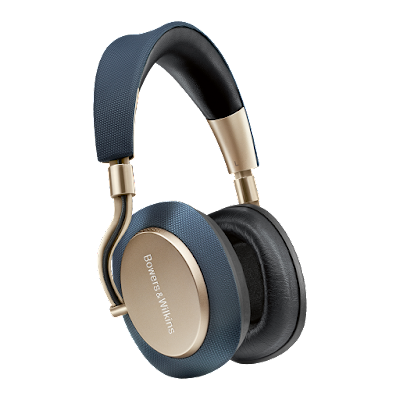 There were also few negatives. First of all, the headphones tried to be too smart: whenever I was taking them off, or even lifting on headphone off the ear, the 'phones were pausing the music. This was a great idea in principle, but didn't deliver in the end as the headphones were pausing music left and right, even if I was sitting still (on the jerky train, admittedly). Switching off 'smartness' in the app did improve the situation but negated one of the major selling points. Another minor problem (kinda related) was that the power button was very fiddly and tight, and in absence of smart off functionality, I had to use it all the time.

The bigger problem though, which was the unmaking of these headphones for me, was the fact that they were too tight - jamming ears like nobody's business, and while one can ignore it for some time, it can and will become very uncomfortable on 11hr+ flights. So this particular problem is not only me - some of my colleagues who bought these cans complained of the same. I suspect this had to do that both me and the colleague I spoke to are wearing glasses, and cans were jamming temple tips to the years way too tight for the comfort.

So I was getting mildly disappointed with PX and then ... Bose QC35 mk1 went on sale on Amazon for £269. True, they didn't have fancy integration with Google Assistant, but I wasn't sure I needed that (and one can still long-press Play button to trigger assistant anyway). And they were solid £60 cheaper, which while clearly not the most important feature of anything in the range of ~£300 still cannot be ignored. So this sealed the deal, and PX went back to Amazon with apologies and Bose was with me the same evening. One thing which was worrying me is that these cans do not support AptX (let alone AptX HD or LDAC) but it turned out that starting with Android Oreo there's an AAC support, which turned to be perfectly adequate for me. 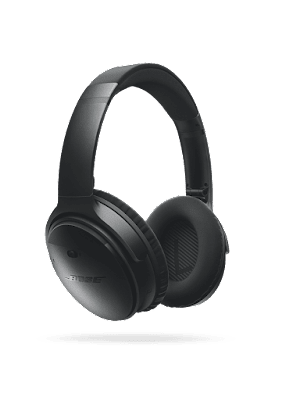 I really hope that for the sake of my (and everyone's around) sanity I will stick with these headphones for a while, but hey - I'm always on the lookout!
Posted by sgzmd at 06:53